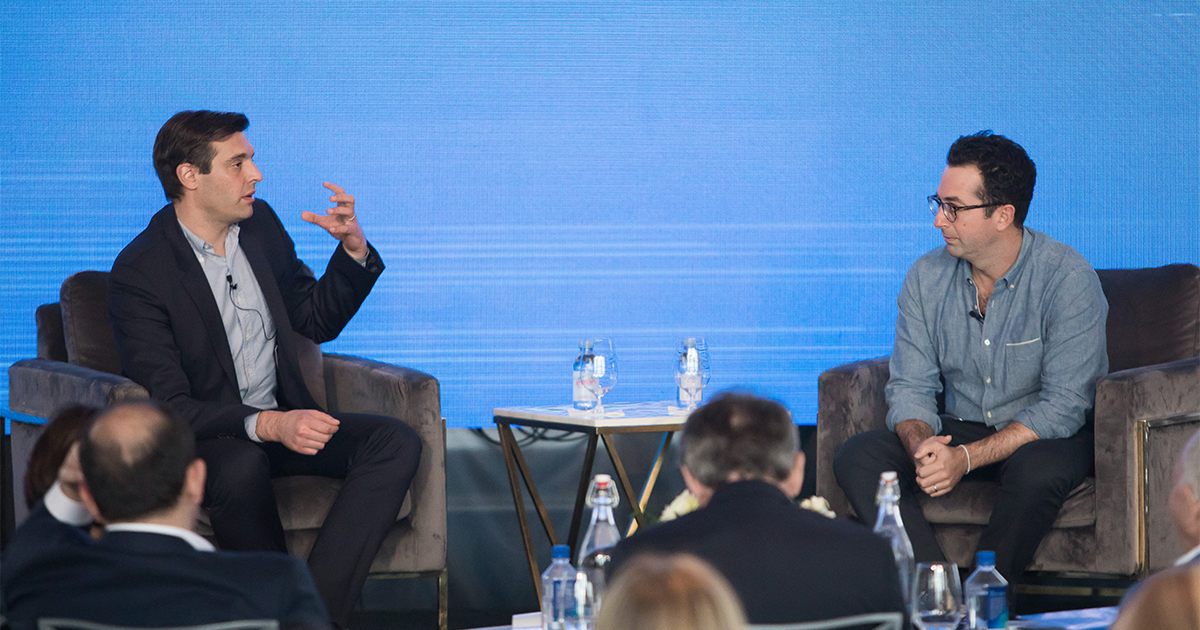 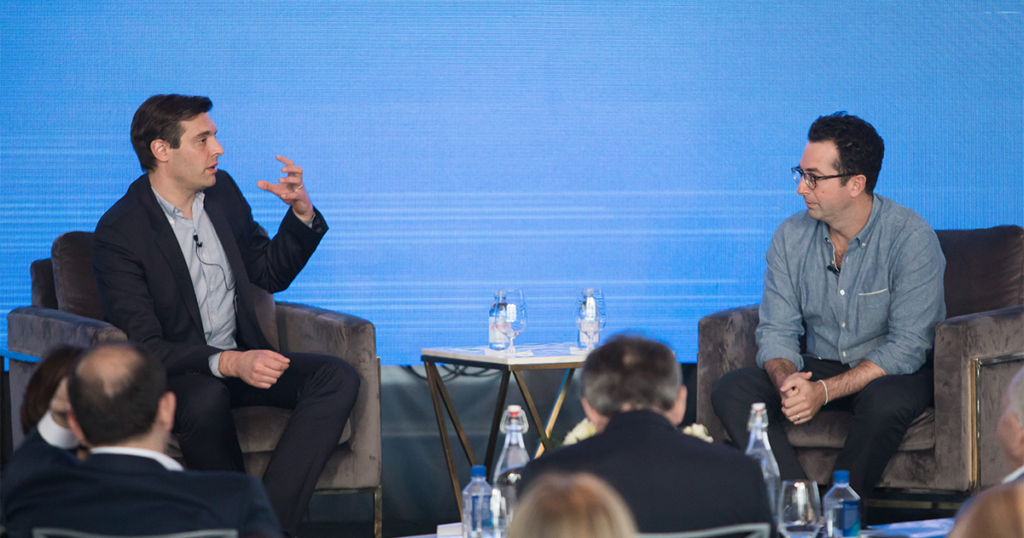 Jeff Raider, co-Founder and CEO, Harry’s and Steve Bertoni, Assistant Managing Editor, Forbes Founders, had a discussion in the 2022 CEO Summit about making a positive impact on people as a company and addressing mental health; an important issue in today’s society. The 2022 CEO Summit was co-organized by the Retail Leaders Circle and Jay H. Baker Retailing Center at the Wharton School of the University of Pennsylvania.

Jeff Raider began by saying that as a company “we try to think about all of our stakeholders as being really important to us, we wanted to have impact in general in the world. I know that’s kind of an idealistic idea, but we thought, I guess about ourselves and our team first”.

Those are the principles with which Harry’s and all the subsidiary companies were founded and how they choose to navigate the business world. It starts from within the actual company where you want to create great experiences for your employees.

He referred to his previous work at Warby Parker where they gave glasses to people who could not see and with Harry’s and their razors, they wanted to do something similar. Shaving was not as important as giving people sight since there were other, more important hygiene issues.

However, the company gained many customers that remain loyal to this day. When the company began talking with these customers, they found out that many of them had mental health issues, they wanted someone to talk to. Especially since most of them were men, where mental health is not addressed as much.

When the pandemic hit both the company and the customer had to adopt new ways to do business. As a company Jeff Raider spoke about D2C and how it flourished during COVID, when people wanted products sent directly to them. That is when men started taking care of themselves a little more, using more products and that became part of their routine which also helped their mental health. He mentioned the fact that people were not travelling as much but spending more time at home and pampering themselves with all sorts of care products.

He went on to talk about Flamingo, the company that caters to women and their care products. He talked about how women were so different as consumers when it came to hair removal and how that affected the way Flamingo operated. Just like with Harry’s, mental health was important, talking about hair, dry skin, acne, and other issues was essential. He wanted to remove the stigma of all these and create a product that can help women wax without feeling pressured.

Lastly, Jeff Raider mentioned Harry’s latest mission. A company that makes cat food. Once again, the point is to help people and in this case people who want superior quality cat food. He wants to remove the stigma of being a cat person.

All these companies and their missions are about building brands that inspire, that have actual valuable impact on the consumer and the world. It is not about adding more products to the market but really addressing issues and being a positive force in the community.