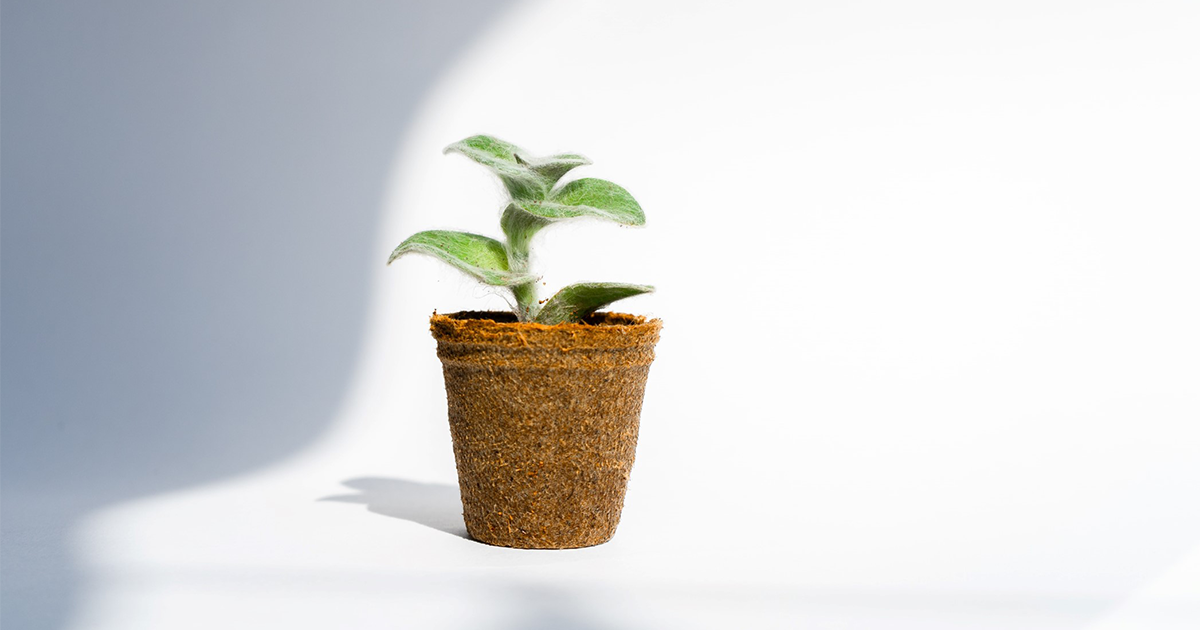 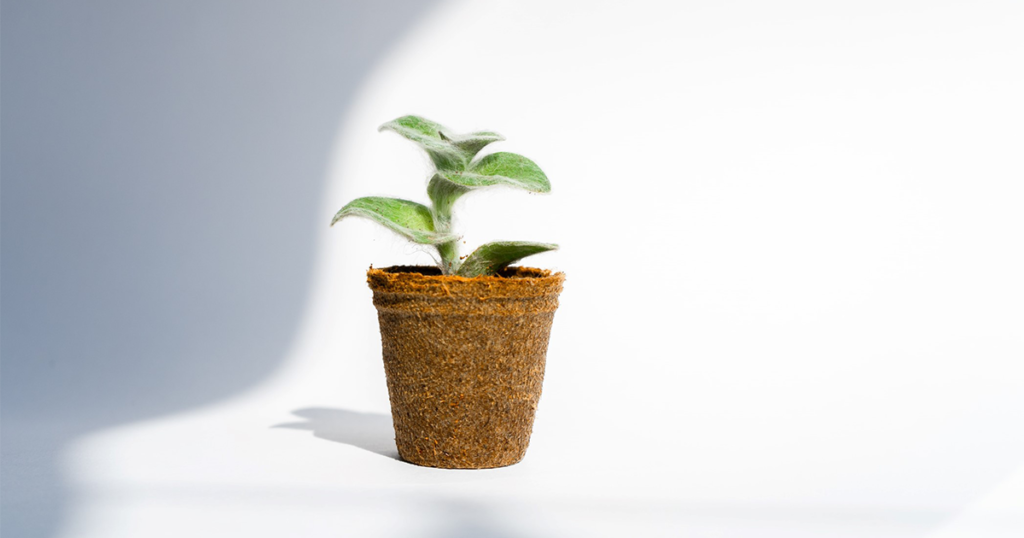 Nicholas Reichenbach, Founder & Executive Chairman of Flow and Patrick Bousquet-Chavanne, President & CEO of Americas ESW, discussed in the 2022 CEO Summit that took place in New York city, the importance of aligning your company’s values with those of your consumers.

Nicholas Reichenbach began by discussing his epiphany and why he decided to start this new company. When he realized just how many plastic bottles were thrown, he decided to disrupt the water industry and make something new on the sustainability platform.

Values were very important for Nicholas Reichenbach, so he decided to work with Tetrapak. From the very first meeting with the then CEO, he felt that Tetrapak and Flow shared common values and the partnership would be successful. Tetrapak is now one of the biggest financing partners of Flow, and they shared their technology in order to create stable shelf-life products in the most sustainable way possible.

Nicholas Reichenbach’s vision was to create 100 million Flow packs and when he did that, he decided to go for an even higher goal of 2 billion packs. What he realized when he reached that first number, is that he not only sold that amount, but mostly that he created a pool of loyal customers. 37 million customers were created, loyal customers to Flow and to sustainability and eco-friendly packaging, customers that share values with the company. “The fact was that we unmasked 37 million customers that are dedicated and passionate to the Flow brand and to the Flow mission and vision. We have the highest net promoter score of any beverage company in the world. 82, it’s higher than Netflix, it’s higher than Apple. And the reason for that is that our values align with their values”.

From the very early stages, Flow as a company decided they wanted radical transparency for their consumers. That was of utmost importance in order to achieve the relationship they desired with their customers. A healthy lifestyle is widely associated with hydration and nutrition.

As an individual, Nicholas Reichenbach said that he is a very positive person and so he wanted to tap into that positivity with Flow. He wanted people to associate his company with health and wellness. This was achieved very successfully, with a triangle forming, with the basis being sustainability and health and wellness and, on the top, the loyal customers.

“What’s interesting about this is that our brand attributes really fall into the value system of our consumer and that’s why value is packaged. But when you see us compared to other brands, the first thing you see is, aligns with my personal value”. Values were and will always be a big part of the brand. Alongside with that, “understanding that it’s not about making the most amount of money, it’s about matching the consumer’s willingness to pay with scale to be able to really make a difference” is another major part of the company’s philosophy.

To conclude, Flow set out to create a product with values and sustainability as the leading principle, and consumer loyalty being the ultimate goal. It achieved all those in a very small amount of time and continues to make a difference and compete with all other major partners in the field.