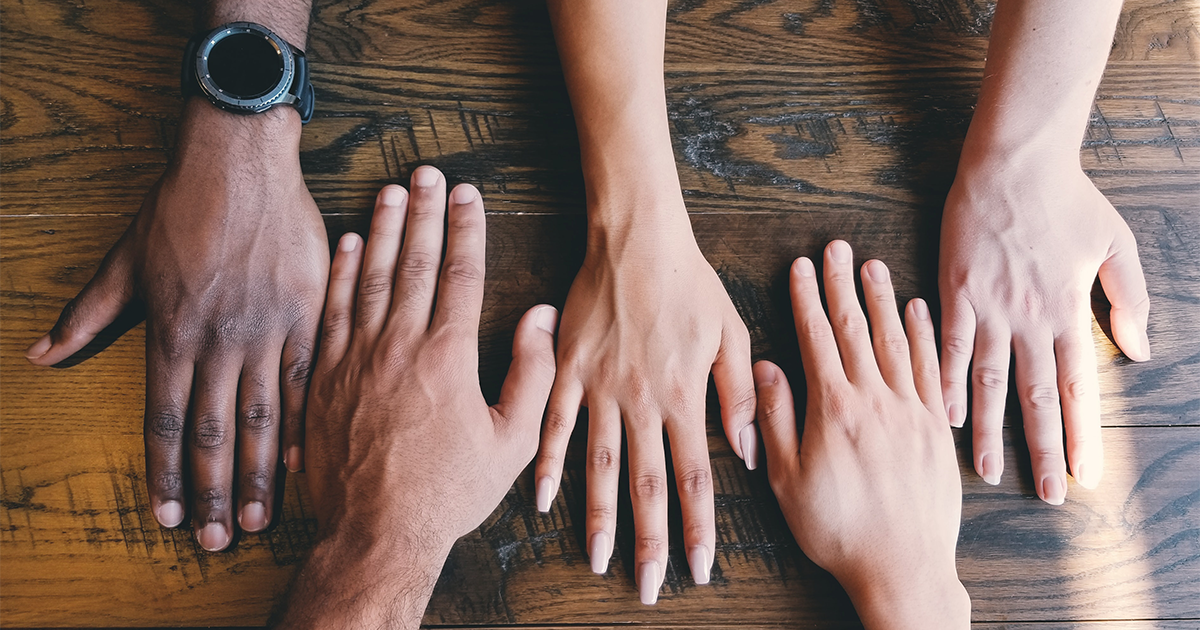 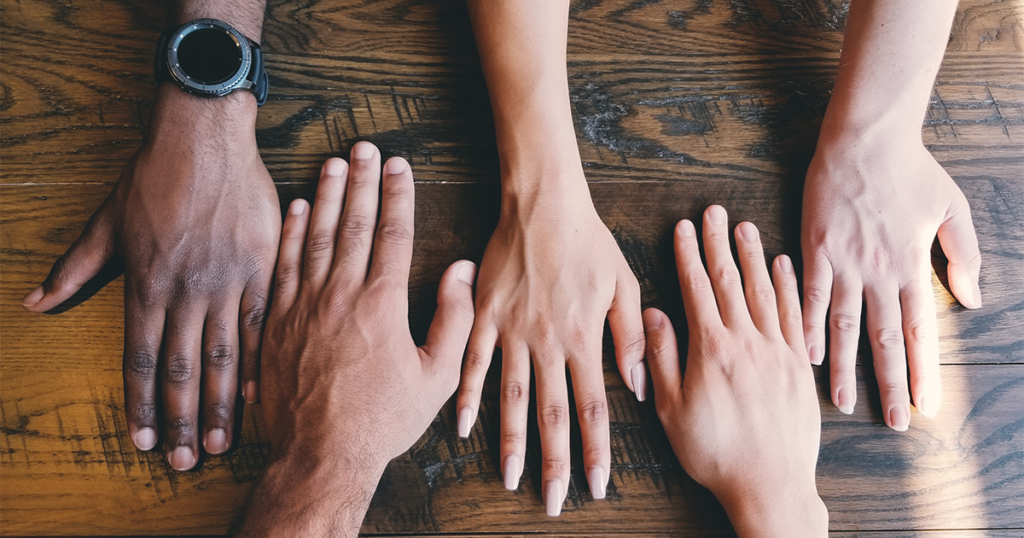 Rob Smith, Founder and CEO of The Phluid Project talked about a very interesting and important issue, that of genders and gender norms in society. He presented his company and his goals in the 2022 CEO Summit that took place in New York on March 2022 and gathered an eclectic and influential group of 150 omnichannel retailers, brand leaders, founders of technology-enabled DTC brands and members of the Baker Retailing Center’s boards

He began by discussing the genders, their background and history and how society defines them. There has been a third gender since 2000 BC and that was the two-spirit gender that has equal parts masculine and feminine energy. Because of that it was revered as a gender and those people became the shamans of the tribes.

When it comes to the pink and blue colors, they too were socially constructed and depending on the situation the colors were attributed to a certain gender. This categorization continued up until today where you see the boys’ clothes have completely different designs and wording on them than the girls’.

All these may seem trivial, but they reinforce the idea of specific attributes are for specific genders and anything different is considered weird or unacceptable. These stereotypes can be hurtful to the point of low self-esteem and high suicide rates.

An important point he makes is that gender and sex are two very different words, and they cannot be used interchangeably. Someone is born with a specific sex, but their gender is how they choose to identify. It has to do with how someone expresses their identity and your sexual orientation is who you are physically attracted to.

He continues by explaining the difference between cisgender and transgender people and how pronouns are very important in everyday life. It is best not to assume someone’s identity, their spouse’s gender and other forms of representations, but to ask them how they like to be addressed.

Our mission statement is to challenge boundaries with humanity.

An interesting statistic is that “almost a quarter of Gen Zers expect to change their identity at least once in their lifetime”, which means gender is fluid for younger people these days. Also there has been a “33% increase in searches with gender neutral terms, which means more and more people are looking for gender neutral items and a 50% increase in press that mentioned genderless items”.

The Phluid project began with the mission of becoming the mainstream clothing brand with gender neutral clothes, where they could all be worn by anyone who wants to, no matter how they identify.

Rob Smith says that as a company “our values are acceptance, balance, integrity, intention, openness, and fearlessness. And our mission statement is to challenge boundaries with humanity. This is the North Star. This is how we show up with wholesale, licensing, pop ups, direct to consumer, partnerships, education and community.”

The company has the goal to train companies and individuals, to educate, to explain and to help the generations become more understanding, more informed and thus ready to change the world.